THE STORY OF MAINEWORKS 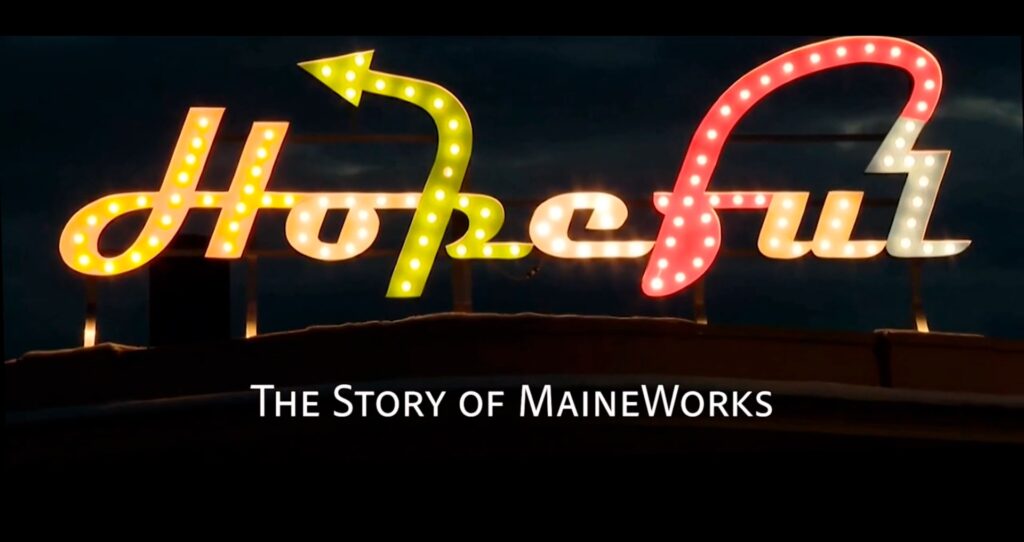 “Hopeful” tells the story of Margo Walsh who literally built a business from her kitchen table, as a single mother of two. Her company, MaineWorks, employs ex-cons and people in recovery, exclusively. We meet many of her employees and hear their stories of hope. We hear from Maine’s Governor, Janet Mills, and US Senator from Maine, Angus King, who both discuss how Margo’s model is ripe for both state and nationwide roll-outs; MaineWorks is already operational throughout Maine and expanding into five other states. Miraculously, Margo is part of the discussion for staffing for the future, as the Infrastructure bill works its way through Congress. “Hopeful – The Story of MaineWorks” is an uplifting portrait of a female American entrepreneur with a social conscience, who gives individuals a second chance to rebuild their lives, and a pathway back to the community and redemption through hard work. 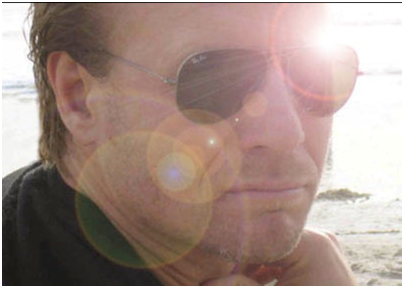 Variety has praised Ian McCrudden‘s work for its “deeply felt performances” and “intimate, powerfully atmospheric” style. The Hollywood Reporter called his film Islander, an “intelligent and compelling drama.” He was nominated for a Grammy for his documentary Anita O’ Day: The Life of a Jazz Singer, which won the International Press Academy’s award for Best Documentary of 2008. Ian got his start at Stanford University, where he received the Golden Medal for writing and directing. His production of Night Baseball was honored at the National College Theater Festival, and Stanford University Press published his thesis on Samuel Beckett.

Thomas Hildreth is an actor/producer and owner of Sternman Productions, who produced Hopeful: The Story of MaineWorks, a documentary directed by Ian McCrudden set to premiere at the Maine Film Festival in July 2022.

In late 2019, Hildreth teamed up with award-winning director Eddie Alcazar (Perfect, exec produced by Steven Soderbergh), co-founding a new company called Cure Films, producing films in the psycho-horror genre. Hildreth plays the villain opposite Bill Duke (Predator, X-Men) in the company’s first film The Vandal, a 2021 Cannes Film Festival-premiering short exec produced by Darren Aronofsky. The Vandal has since screened at some of the top festivals in the world, including Telluride and Sitges, is now streaming on The New Yorker, and a feature-length adaptation is underway with Aronofsky remaining on board as EP.

Hildreth has a 15-year track record of developing original material from screenwriters, novelists, and playwrights for film and TV. In 2020, he produced and starred in a short story-to-film adaptation, The Kinjiku, alongside Tony Denison (The Closer, Major Crimes) and Ron Canada (Cinderella Man), with award-winning executive producer Mark R. Harris (Crash, Gods and Monsters). Previously, Hildreth produced and starred opposite Ted Levine (The Bridge, Silence of the Lambs) in award-winning feature Child of Grace now on iTunes, Prime Video, and Google Play. He also produced and played the leading role in the critically acclaimed film Islander on SHOWTIME with Philip Baker Hall (Magnolia) and Amy Jo Johnson (Felicity, Flashpoint).

A Maine native, Hildreth attended Connecticut College, New York University, and received an MFA from Rutgers University. He lives in Los Angeles and New York with his five small children and beautiful Collie/Lab “Senga”. It’s chaotic juggling work and life with five little kids running around, but Hildreth handles it all with grace and ease. (His noise-canceling headphones also help!) A great dad and dedicated artist, Hildreth manages to squeeze in time for tennis and golf, deep powder skiing and scuba diving all over the world.